Reduce, Reuse, Repair and then Recycle 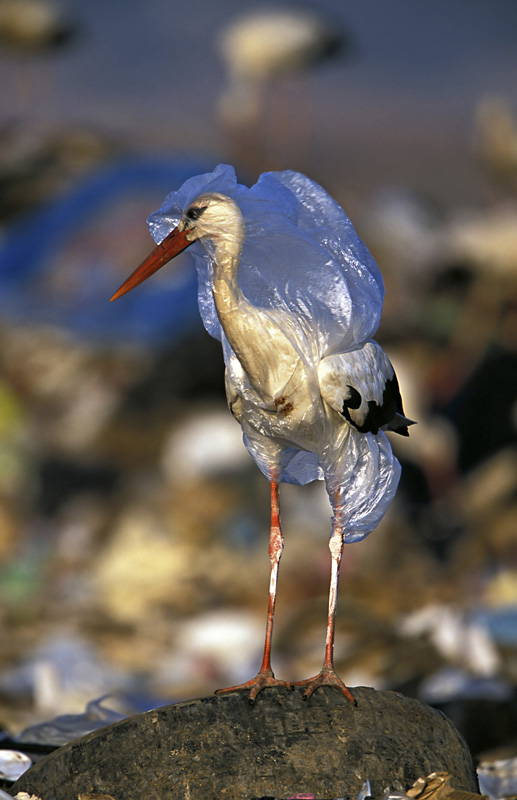 Earlier this year, children all over the world decided to vent their anger about the growing stark reality of our planet's future, and staged an international campaign of protests and school walkouts. This followed a report a few months previous that humanity has wiped out 60% of animal populations since 1970. And watching David Attenborough's Blue Planet last year was pretty depressing. The message is very clear, we need to clean up our act. We all know the importance of recycling, but we need to focus on the other Rs as well. If we reduce the amount of waste we produce in the first place, and reuse materials when we can, then we should have much less to recycle, and we can make a bigger impact on preserving the planet for future generations. 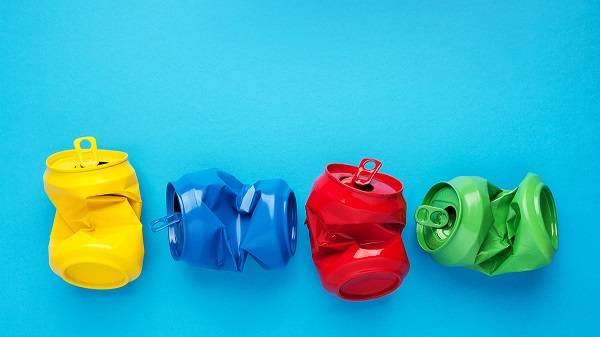 A lack of discourse, education and facilities, means it can be hard to know how to do our best by the planet. It might seem like our individual efforts won't amount to much, but every change can help, especially if it prompts other people to do the same. So here are some of the little efforts we're making, as individuals and as a business to do our bit. 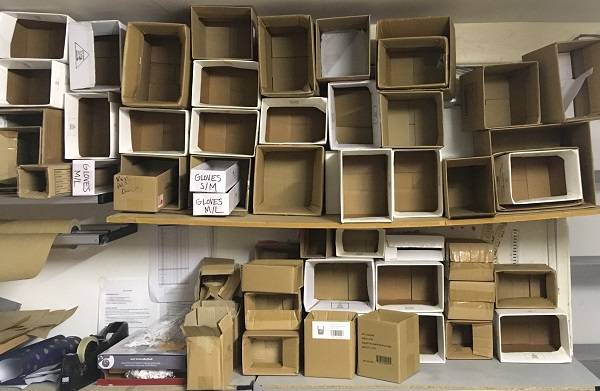 Instead of buying new boxes to ship our online orders, we reuse cartons we receive in deliveries (so excuse us if they are a bit scruffy sometimes). Our packing room is filled with all the boxes and packaging materials we save, so we can pack your orders safely without creating more waste. Our Hazel looks after shipping web orders, and among her many talents are finding the perfect box for each order and her exquisite wrapping skills. She strives to use the tiniest piece of sellotape, minimising plastic usage, and the smallest box possible to reduce filling materials. 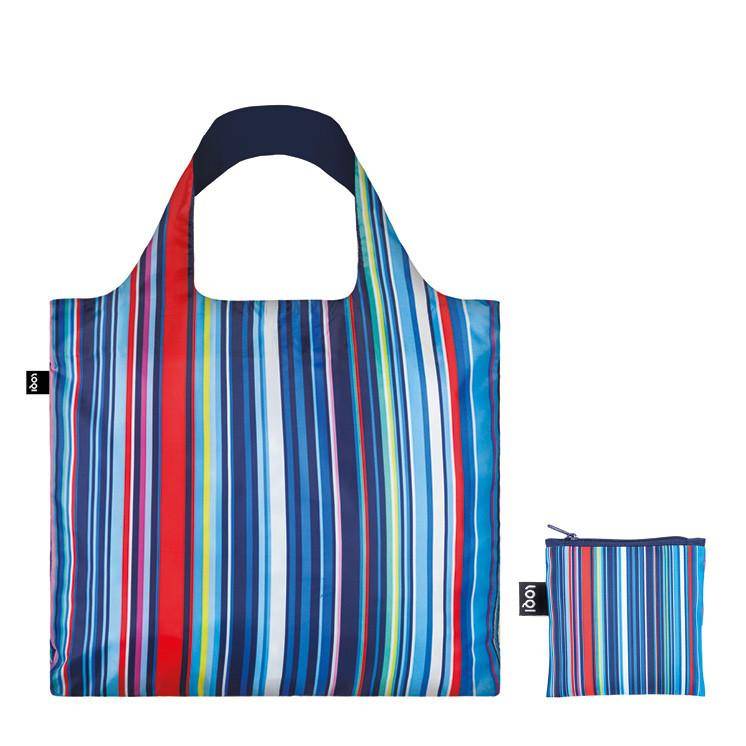 Ireland was one of the first countries to bring in the plastic bag levy and within 10 years our annual usage dropped from an average of 350 to 14 per person each year. Now, reusable bags are the norm, and we don't go anywhere without one. These Loqi bags are incredible, they can hold up to 20kg, they're chemical free, long lasting, water resistant and washable. Available in lots of designs and colours, they even come with a little zipped pouch so you'll always have it handy. 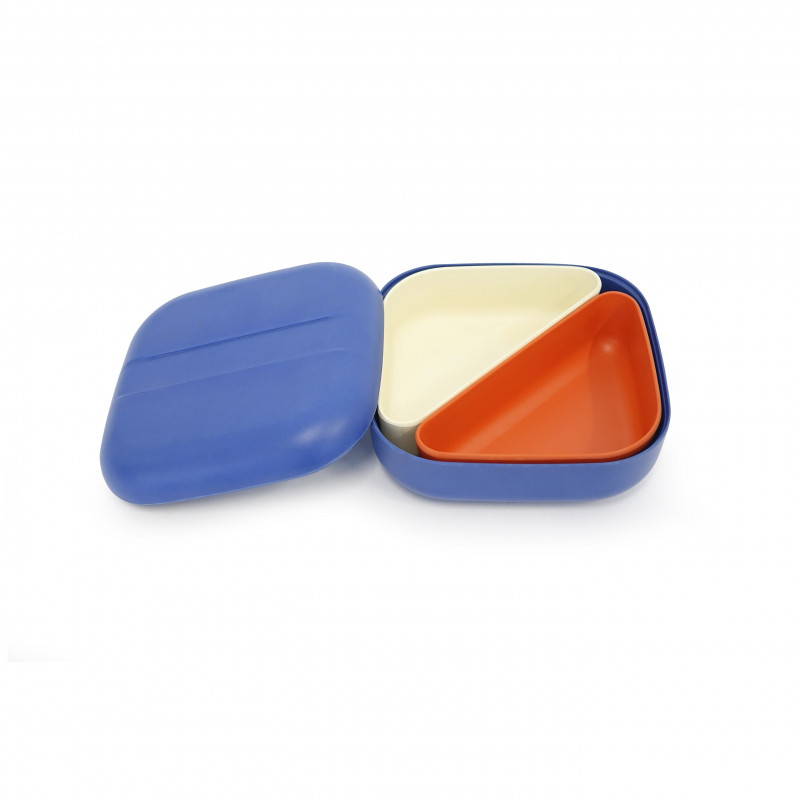 We feel much better when we pack our lunch in a reusable bento. One of the worst offending plastics is cling film, a single-use plastic that can take up to 1,000 years to degrade. Instead of wrapping our sandwiches in convenient cling, we can take a lovely lunch box with us. We have these bamboo Bento lunch boxes from Ekobo and the Box Appetit from Black+Blum. 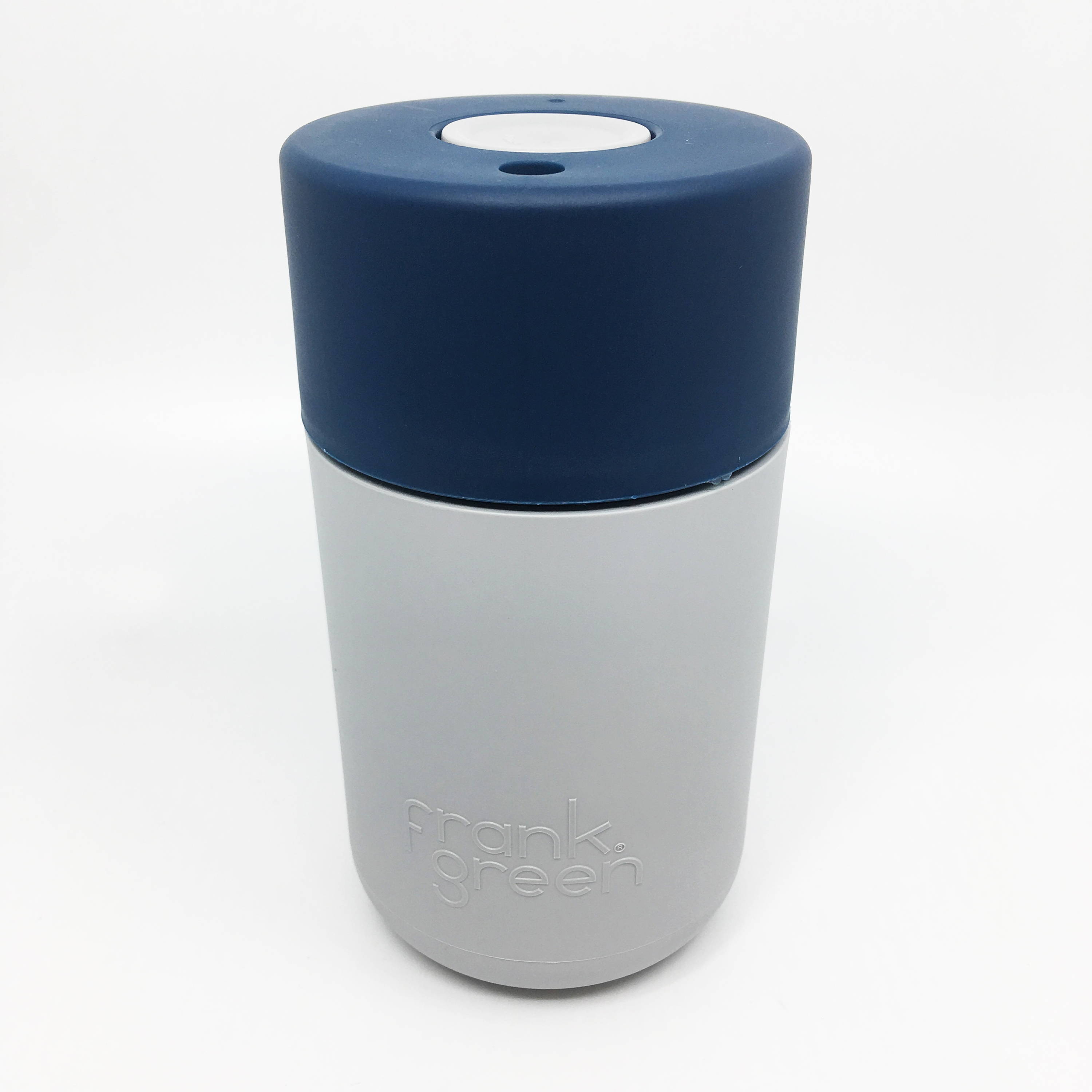 If you're a tea or coffee drinker, when you switch to a reusable cup you really start to feel the difference. For us, it made us think about the years of buying coffee in paper cups, and the guilt kicked in! Switching to a reusable coffee cup is a great way to cut your plastic footprint, and lots of cafes offer discounts for bringing your own cup – so it’s win-win. We're really enjoying our morning coffee in these frank green cups. Not only do they look stylish, they are stain and odour resistant, featuring a spill proof screw lid and a one handed toggle button to drink and reseal. If you need a more compact cup, these collapsible Stojo cups are fantastic. 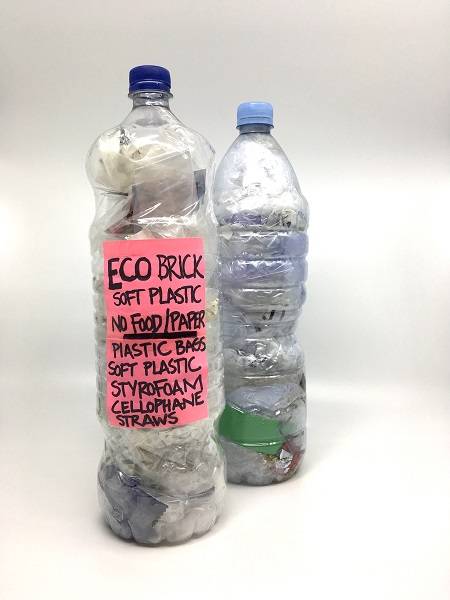 Saying no to plastics is a powerful message that is starting to lead to change. Many manufacturers and supermarkets are removing as much from their products as possible and many making commitments to go plastic free in the next few years. What do we do about all the packaging we simply can't avoid? We can make Ecobricks! Take a clean plastic bottle, fill it with all un-recyclables, compacting it all down as you fill it. When it is completely full these bottles can be used as building materials. Ecobricks can be donated to Seal Rescue Ireland and the lovely folks at The Bernard Shaw will even give you a free pint for a 2L ecobrick!